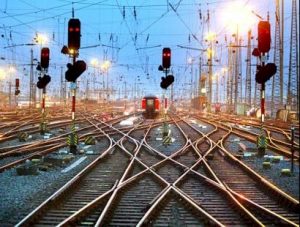 Decisions, decisions! Our young adult kids face so many BIG decisions. Career. Marriage. Home. What do you do when they come to you for advice?

When our son, Jared, graduated from college, and began the big job search, he had 3 different job opportunities to choose from. When he phoned to let his dad and I weigh in on his decision though, we didn’t tell him what to do.

After all, he was 22 years old. He’s the one who’s going to have to live with the decision. Plus, I don’t want him to end up on Dr. Phil someday, saying how I messed up his life. 😉

It’s hard not to influence him though, especially when one of the job opportunities would bring him closer to home. Selfishly, I’d love to steer him towards that job.

Of course, he knows my heart already, so I just admit to the obvious, “You know I’d love it if you were closer to home, but this is about the best opportunity for you.” Since it’s a choice between lots of great options, we tried to empower him with the tools to make a wise choice on his own.

His dad suggested the old pro vs. con list and then added, “Where do you want to be in 5 years?”

My contribution was, “They all sound like great opportunities! Which one is the best stepping stone to where you want to be eventually?”

Asking the right question is a powerful parenting tool! This stage of parenting is less about telling your child what to do, and more about coaching.

Frankly, it was a tough transition for me. When the decisions are big, it’s tempting to jump in there and take over, but when your child is no longer a child anymore; it’s time to stop calling the shots and hand over the reins.

Of course, you can always stay stuck in the advice giving stage, but just don’t be surprised when your kids don’t call as often as they used to or when they become so dependent on you that they’re still living at home when they’re in their 30’s. 😉

What big decision is your young adult facing? How can you coach him through that process? Let us know in the comments below.

This site uses Akismet to reduce spam. Learn how your comment data is processed.

Signup for my Blog! 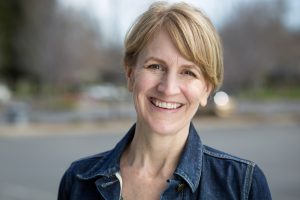 Hi, I'm Karen. An author, blogger, and recovering Words With Friends addict. I write children's picture books. I also help parents empower their young adult to launch successfully into the big, wide world while developing a closer relationship with them in the process. 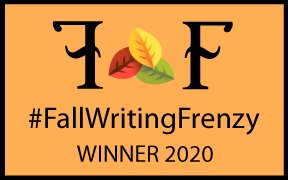